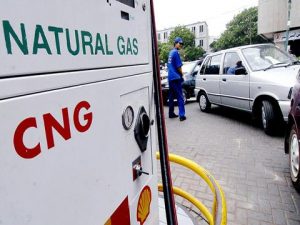 Administrator and Commissioner Karachi Iftikhar Ali Shallwani on Wednesday cancelled allotments of all petrol pumps at Karachi Metropolitan Corporation’s land and Land department will issue cancellation orders to petrol stations’ owners. The land would be auctioned as per market value in the future and it would increase revenue of the KMC. The Administrator said the purpose behind the act is to increase revenue of the KMC as it is already facing financial crisis. Shallwani said that increase in revenue is essential to facilitate the people and provide them civic facilities. It may be noted here that the land was allotted on lower rates in the past. The petrol pumps was earning millions of rupees per month but giving KMC just a nominal rate. There was need to enhance the fares to make it equal to market value. Complying with directives of the Administrator, the Land department is going to issue cancellation order to the pumps owners. Earlier during meeting of the revenue officers, Shallwani had strictly directed them to increase revenue and achieve the target.