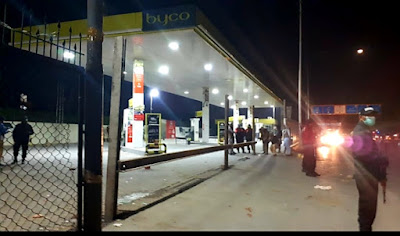 In a major land-retrieval operation, the Pakistan Railways got back the possession of a petrol pump’s land in Karachi as the licensee had been declared defaulter for a long time.
The operation was carried out, after midnight, by the Pakistan Railways police on the orders of the Divisional Superintendent, Karachi, Arshad Salam Khattak, near Drigh Road (Shahrah-e-Faisal), the city’s main transport artery.
The licensee had been a defaulter of millions of rupees and the Railways authorities had repeatedly communicated him for clearance of liabilities or else face department’s action. The retrieved petrol pump land was believed to be worth millions of rupees owing to its prime location. 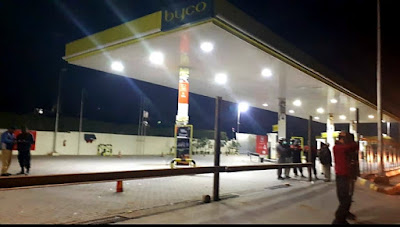 Upon possession of land, the Railways authorities have deputed its police and fenced the entry and exit points.
The Railway’s anti-encroachment and land retrieval operations have been intensified as this was the second major successful operation inside three days.
The initiatives of the Railways authorities to retrieve its lands from the defaulters have been hailed and it’s being hoped that they will withstand all pressures from the illegal occupants to continue performing this gigantic task.

← Hundreds of thousands of residents of Korangi would be facilitated through construction of 7000 road in Korangi: Administrator Karachi
BMP confident for victory in FPCCI elections as two candidates win unopposed →