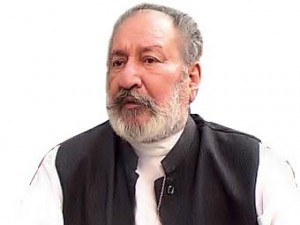 Pir Pagara was taken to a hospital in London for treatment after suffering from an infection following his surgery in Karachi a few days ago.

Born in Pir Jo Goth, Sindh in 1928, Pir Pagara spent a major part of his life being actively engaged in Pakistan’s politics. (The News)