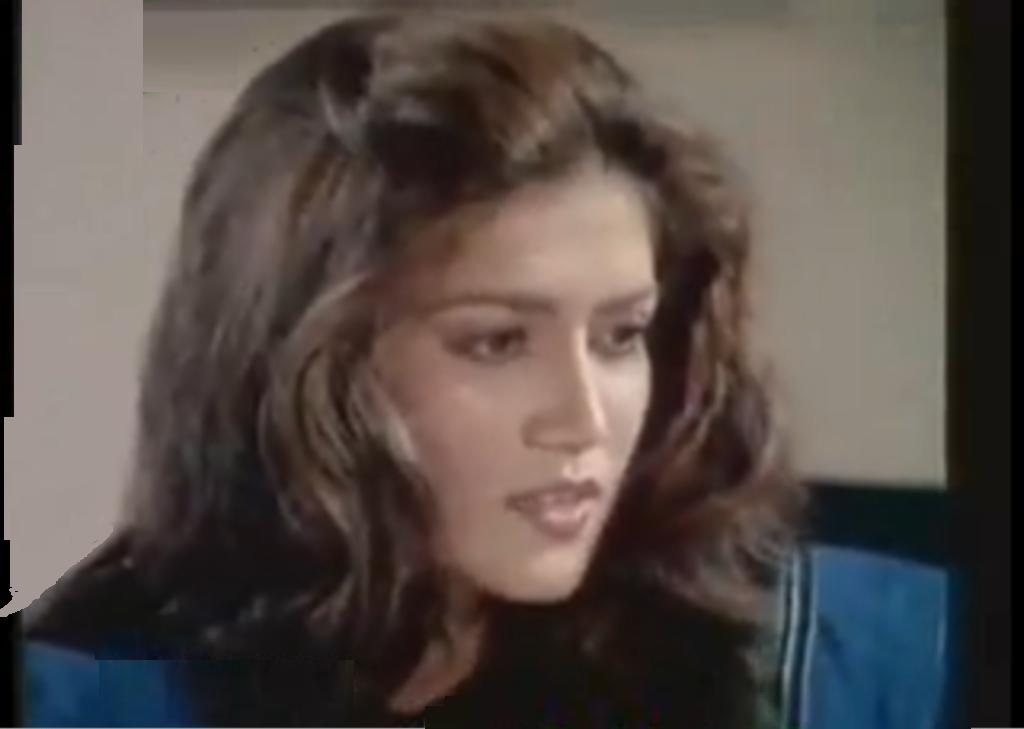 Sindh High Court’s division bench headed by Justice Sajjad Ali Shah dismissed the appeal of accused Mohammad Baksh, car driver of Afreen Baig against his conviction by a sessions court. Baksh was found guilty of killing of Afreen Baig in October 2004 in her DHA residence. The trial court had acquitted Farooq Mengal, her husband and co-accused in the case, from the charge of masterminding her murder.

According to the prosecution, her driver Mohammad Baksh and his wife Zahida killed TV Artist and producer Afreen Baig. Her husband Farooq Mengal was alleged to have masterminded the murder of Ms Baig. 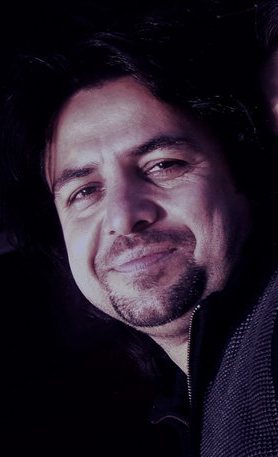 However, the seesions court in its judgment announced on June 22, 2009 said that Farooq Mengal was charged with having masterminded the murder of his wife because he was annoyed over her alleged relationship with her ex-husband and had an eye on the wealth of the deceased, but the prosecution had failed to establish that charge against him.

For Sale and Purchase in BAHRIA TOWN Karachi.