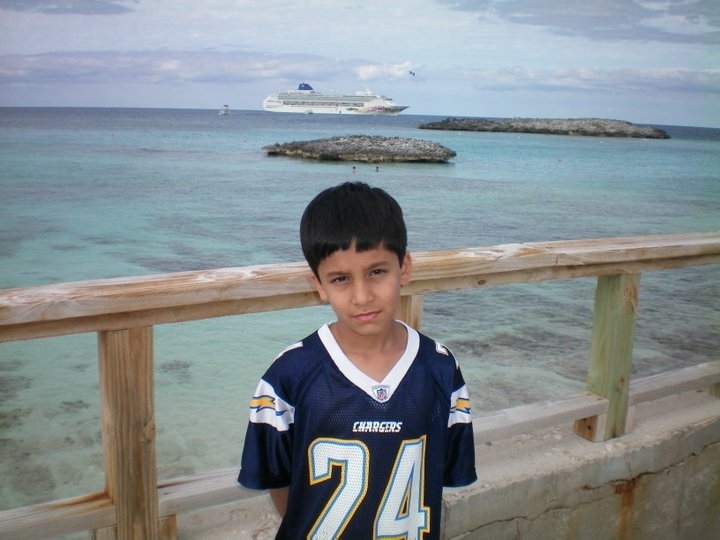 Ali Adil Baloch, born to the parents of Pakistani descent, has received outstanding achievement award in education from United States President Barack Obama.
According to a report published in The Capital Post, a Washington DC-based daily newspaper, recently Ali, from Maryland, has been recognized for having scored consistently high in all his subjects and was awarded this certificate at the end of his elementary school tenure.
The achievement award programme is sponsored by the United States Department of Education (DoE) in association with National Association of Secondary School Principals. It was developed to help principals recognize and honor students who have achieved higher academic goals through their hard work and dedication to learning.
Ali, born to the parents of Pakistani descent, Adil Baloch and Salma Baloch, is one such student who was recognized by his school (Jones Lane Elementary School) and was conferred this award of achievement.
The President’s Award for educational excellence recognizes academic success in the classroom. To be eligible for President’s Award of educational excellence, students at each award level (elementary, middle, or high school) must meet score 90% or above on a 100-grade scale.
Ali was responsible for presenting his class to the crowd at his class’s graduation ceremony. Despite his academic excellence, Ali is also one of the top performers in his school’s chess club. He loves roller coasters, loves to plays golf with his dad and takes online classes of the Holy Quran regularly.