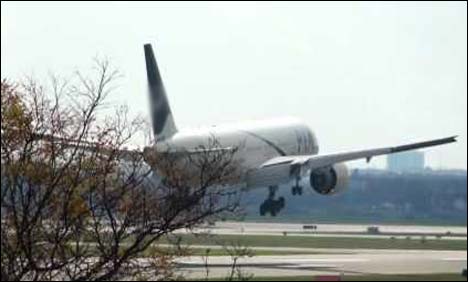 After the flight of resources, elites of the city have also starting going abroad. A club situated in Defence has found that 30 percent of its members, mostly rich people, have gone abroad over the past eight months. The club found this development while investigating why its monthly income has dropped by Rs700,000-800,000. The report mentions that 1,380 of its members have informed them via email and other sources that they have shifted abroad.

It said 90 percent of the 1,380 members have gone to the UAE and others to the US and Canada. It says many of the club members reside in Karachi but have shifted their families outside the city.Upon questioning, residents of the posh area say they are fed up with the unrest and are disappointed at the government’s failure to maintain peace in the city. (Sohail Afzal-The News)