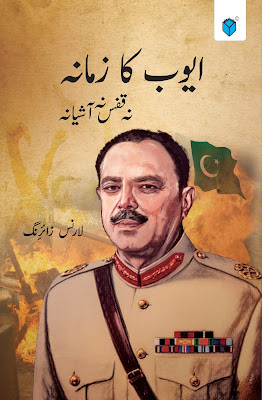 For the benefit of the masses in Pakistan, Paramount Books has recently published Urdu translation of the acclaimed book The Ayub Khan Era: Politics in Pakistan, 1958-69, authored by Lawrence Ziring, a Western Michigan University political scientist who was regarded as a leading expert on Pakistan.
The Urdu book, having been titled Ayub Ka Zamana; Na Qafas Na Ashyana, is the study of a decade that completed a cycle, from late 1958 when the army under General Mohammad Ayub Khan took control of Pakistan amidst turmoil and apprehension to early 1969 when Ayub, then a Field Marshal, was finally succumbed to the pressure and passed his authority to General Yahya Khan.
The book can also be described as an examination of the character of Ayub Khan’s rule, of his dreams of a new Pakistan, and of the reasons for his failure to execute the plans.
It also throws light on the reasons that range from his own errors and inconsistencies in policy and performance to the weight of Pakistan’s historic legacies that resisted change.
The book is divided into two parts. The first part provides a political survey of the events, personalities, and relationships of the Ayub Khan era while the second part links the political events with the various aspects of the traditional political environment in Pakistan like the bureaucratic legacy, the rural power structure, the urban intelligentsia, that actually shape politics and that thus far have been largely unaltered by periodic changes in Pakistan’s political elites. 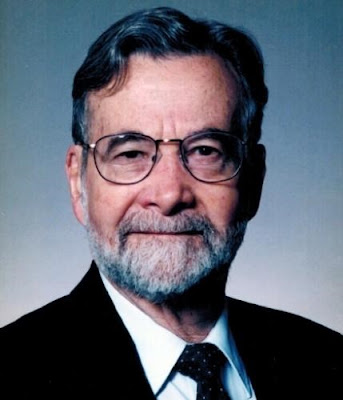 The author, almost half a century ago, had asserted that Pakistan could not afford another failure in its government.

Ziring had suggested that the incumbent leaders must not repeat Ayub Khan’s errors and they must initiate radical innovations or give way to those who will.
Born in New York on December 11, 1928, Ziring has been acclaimed as one of the world’s leading authorities on South Asia geopolitics, US foreign policy for the region and NATO.
He had retired from the Western Michigan University in 2004 as professor emeritus of political science and the Arnold E. Schneider professor emeritus of international relations after having served the institution for more than 37 years.
He was the author or co-author of dozens of books and articles on geopolitical issues, including the 2004 work Pakistan: At the Crosscurrent of History which was hailed internationally as a concise, perceptive and lucid history of the young nation. Even after retiring from the university, he had continued his work exploring Pakistan’s role in the modern world.
Having entered college on the GI Bill after serving during the Korean War, he was the first American student to enter the Pakistan Programme at Columbia University and he visited Pakistan regularly starting in 1957.
He was a founding member and the former president of the American Institute of Pakistan Studies, and for years, he prepared regular updates and end-of-year reviews on Pakistan for the Encyclopaedia Britannica. He died on July 17, 2015.