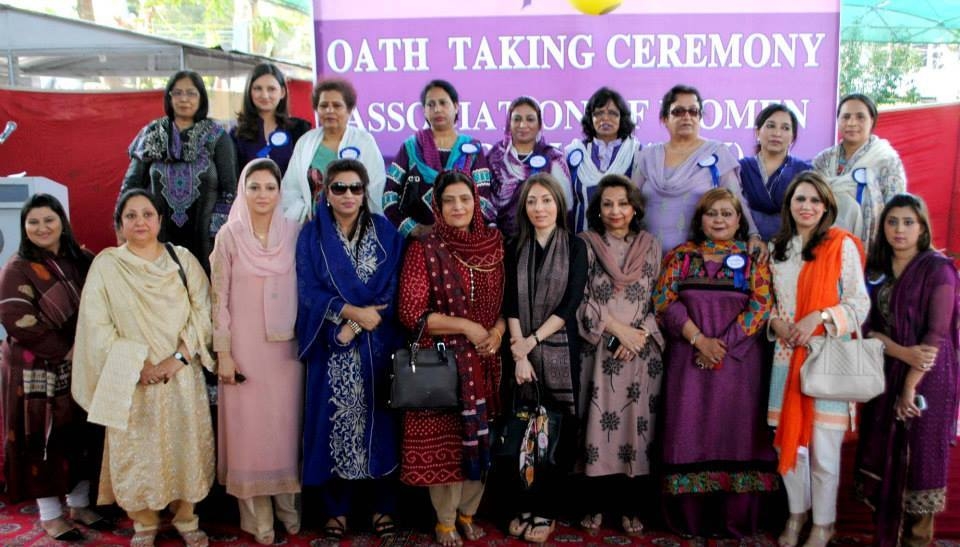 At an event where the audience comprised mostly women, an exclusive association for female journalists was launched at the Karachi Press Club on Tuesday.

The Association for Women Journalists promises its members day care centres and life insurance. Its president, Durdana Shahab, said, “The need for this association was felt because even though women journalists form a large part of the print and electronic media workforce, their representation in journalistic associations is negligible.”

She added that while unemployed men were able to find new jobs through their old boys’ networks, women found it hard to rejoin professional circles after taking a break. “Our association will lend support to all female journalists unemployed for over two months and help them find decent jobs.”

Mehtab Akbar Rashidi, a renowned news anchor famous for her refusal to cover her head during Zia’s dictatorial era, said, “It is a sad fact that, even in this century, we are still discussing whether a woman should step out of her house or not.” 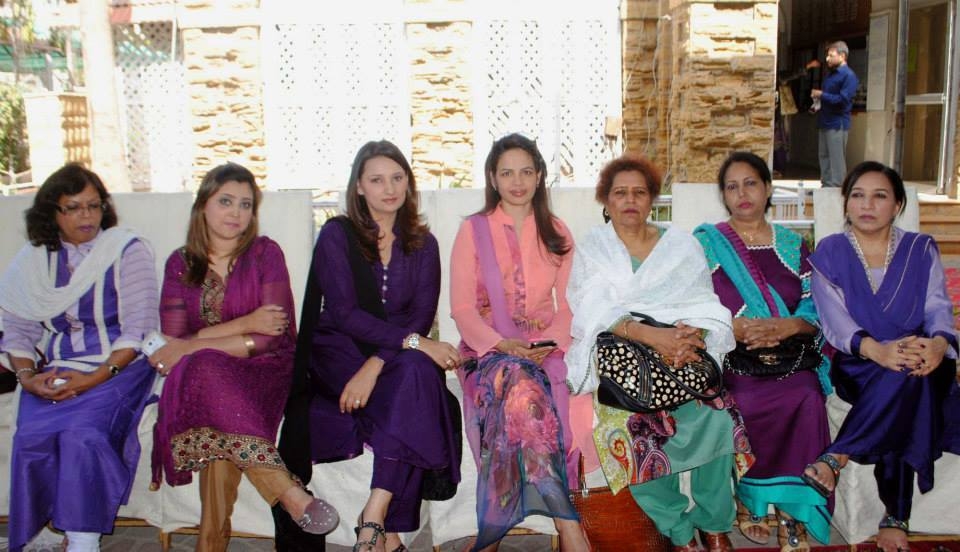 She urged all media houses to set up day care centres at their offices as, keeping in view the increasing prevalence of the nuclear family system, it was becoming very difficult for mothers to work.

Rashidi also spoke about the gender bias, stating that when men felt insecure by empowered women, their first instinct was to resort to character assassination. “Do not be disheartened. Hazrat Ayesha (RA) had to face the same troubles. We, after all, are nowhere near her status.”

MPA Erum Farooqi of the MQM said, “Women parliamentarians stand with the female journalists. We always have and will support legislation for women empowerment.”

PTI’s Seema Zia lauded their bravery, stating, “Women journalists are very courageous. They go to places where even we are scared to enter.”

Surat Thebo, an MPA of the PML-N, said, “Whenever women get together, they scare men off. Men feel that women will now rule the workforce and they will have to wash dishes and sweep the floor. My only request to them is that they should help women with the domestic chores.”