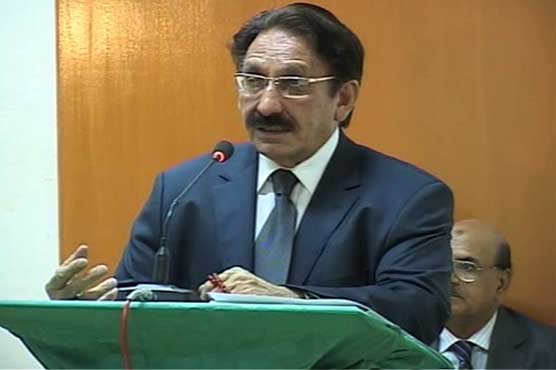 On the UN Anti-Corruption day,  to appreciate the efforts to fight against

corruption by the Chief Justice Iftikhar Muhammad Chaudhry, the Board of

Trustees of Transparency International Pakistan has decided to give him “Integrity

that this is the highest Award, being given for the first time by Transparency

International Pakistan, as with many remarkable judgments, the Supreme Court of

Pakistan has unearthed tens of billions of rupee corruption cases, and tried to guide

the nation to detest from corruption. The Integrity Award Ceremony will be held

on a date, place and time to be announced later on.