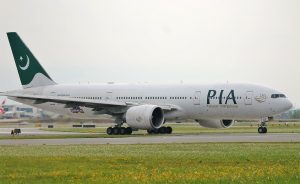 (Pakistan News & Features Services)
A former General Manager of Pakistan International Airlines (PIA) has urged the Prime Minister to take action on maltreatment with the retired employees by the national airline.
The national airline has not increased pensions of retired employees since long and the retired employees are not being given any relief by the management of PIA, Bashir Ahmad, who served and headed the Public Affairs department of the national carrier with distinction, pointed out.
He recalled that there were only two increments in their pensions from 2009 to 2020, having been done in 2013 and 2019. 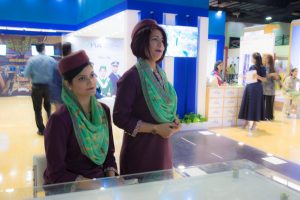 The management should increase the pension of retired employees as per its circular No 21/2003 dated July 31, 2003. It is mentioned in this circular that in future revision/suitable increase in pension shall be linked with salary revision of serving employees which makes it very clear, Bashir reckoned.

He added that the ground reality is that almost every year there is plausible increase in the pensions of federal and provincial government employees at the time of budgets but this doesnt happen at PIA.
The national airline gives its employees 32 percent of their total salary as pension but the formula (which was adopted in 2003) it applies in the end makes the pension calculated on their basic pay. This is not fair, he reasoned. 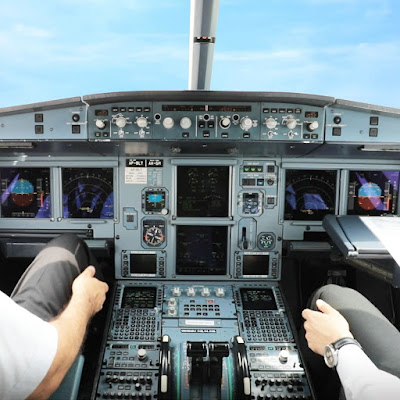 As per rules, he added, all other governmental organizations give their retired employees 50% of their salaries as pensions. This was also in practice at PIA till the end of 2003 so the management should restore that practice, the former General Manager stated.

He said the retired employees have been demanding since long that the airline should either give them 50 percent pension on the basic pay or make the 32 percent pension to be given on their total salaries without applying the said formula.
Moreover, he added, the payment of commuted amount must be given to the retired employees after attaining the age of 70 years as in practice in all government departments.
On behalf of all retired employees of PIA, I request the Prime Minister to direct the management to increase pensions in line with the salary increase with the ratio of serving employees, and in future pension increases should be made as per increase in federal budget every year by the government, he concluded.