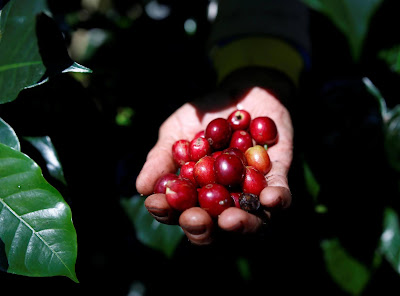 China is a big market of Pakistani Cherry that is grown in abundance at the foothills of the Himalayas and Karakoram mountain ranges in Pakistan’s northern Gilgit-Baltistan region.
Nourished by fresh glacial water, and ripened by golden sunbeams coupled with the gentle breeze that whirls around the lap of the world’s highest peaks, experts believe that the cherries will help improve the lives of local people if they can reach foreign markets, including China, according to reports appearing in the Chinese print media on June 21.
Cherries are grown on over 2,500 hectares of land in Pakistan, with Gilgit-Baltistan and the southwestern Balochistan province being the two major cherry producing areas, as per data. The country’s total cherry yield in 2016 was over 6,000 metric tons. However, Pakistan is not currently as competitive in terms of cherry production and processing compared to some countries. The situation can be improved if farmers are given proper guidance, knowledge and technology to compete the international market. 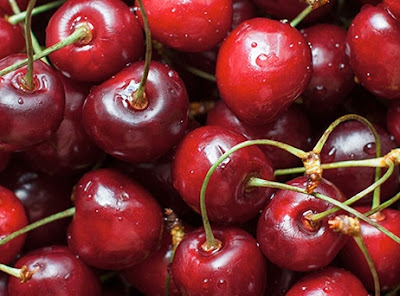 Pakistani cherry at present is mostly exported the United Arab Emirates (UAE) because local farmers do not know the process and procedures for properly registering their products for international export.
Due to that lack of knowledge, it is hard for them to get the necessary certifications to have an access to high-end foreign trading hubs.
Zulfiqar Ali Ghazi, 47, grows cherries in Gilgit and exports his fruit to the UAE. Ghazi, who had been associated with the cherry production and distribution business for nearly two is of the view that there are currently 19 varieties of cherries grown in the Gilgit-Baltistan region, and only a few of them are suitable for export.
The government has provided many cherry plants to farmers this year to enhance production of the fruit in the area and to support local people, he says, adding that it is the right time to focus on growing the varieties for which there is a demand internationally. “Pakistani cherries have huge potential, but the sector needs urgent attention and support to make its mark in new overseas markets,” he said. 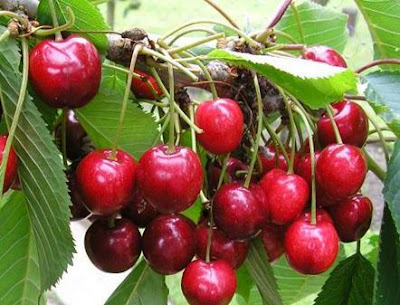 Pakistan’s cherry production is small, so it is mostly focusing on China, which is a big consumer market for cherries, Federal Minister for National Food Security and Research, Syed Fakhar Imam, was quoted as saying. He added that the cooperation between the two countries in agriculture under the second phase of the China-Pakistan Economic Corridor (CPEC) will also encourage Chinese investors to invest in the country.
“Many Chinese have shown interest in investing in Pakistan and if they invest in cherry growing areas in the form of corporate farming, value addition and food processing, it will not only benefit the investors, but will also be a win-win situation for locals too,” he reckoned.
Cherry prices remain high in China, and once Pakistani cherries enter that country, it will provide a bigger profit margin that will enable local farmers to increase planting, the minister explained.
The value of fruits can grow after drying, juicing or making preserves and jelly. The Chinese are experts in food processing and their support in the form of joint ventures with local traders, and in corporate farming will help greatly improve the lives of local people, Yasar Saleem Khan, a provincial team manager at the Pakistan office of the Centre for Agriculture and Bioscience International, recognized.