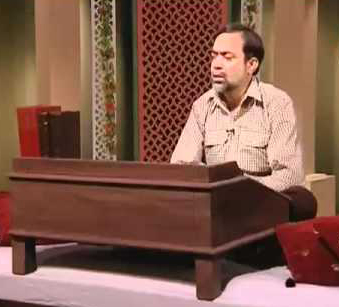 Sources said college principal Sibt-e-Jaffar was on his way from the college to his home on motorcycle, when unidentified armed men intercepted him in Liaquatabad area and opened fire, killing him on the spot.

Meanwhile, The Shia Ulema council has announced three days of mourning and demanded that the killers be arrested immediately.

Sindh Professors and Lecturers Association (SAPLA) has also announced to shut colleges on Tuesday against the killing of Sibt-e-Jaffar. (The News)